Starting in the 1960s, RWTH Aachen University has fostered a long strategic partnership with India. The RWTH International Academy is looking forward to expanding this relationship by identifying talents and high potential opportunities to study, research and collaborate at RWTH. As a representative body located in the city of Pune, the AcademyIam India is your excellent path to RWTH Aachen University. 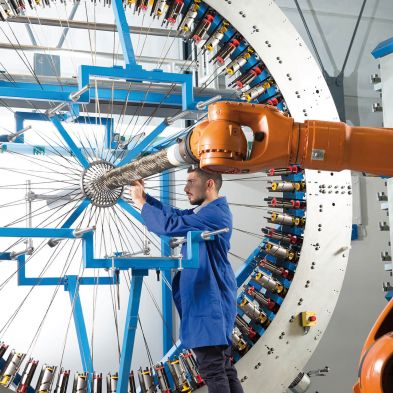 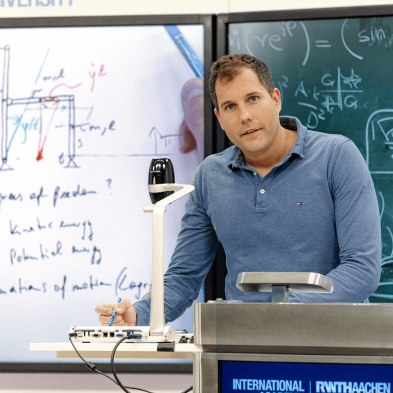 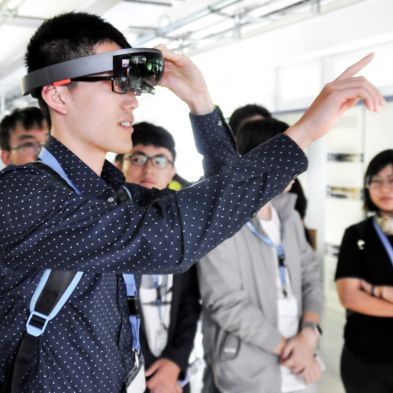 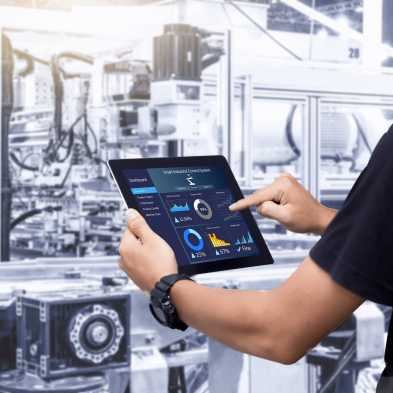 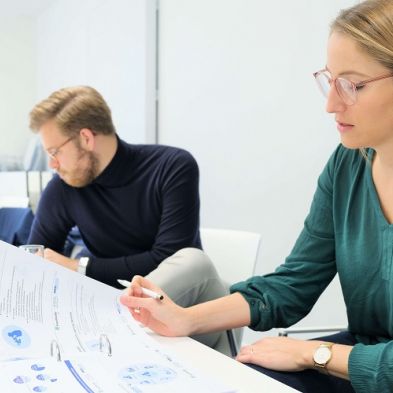 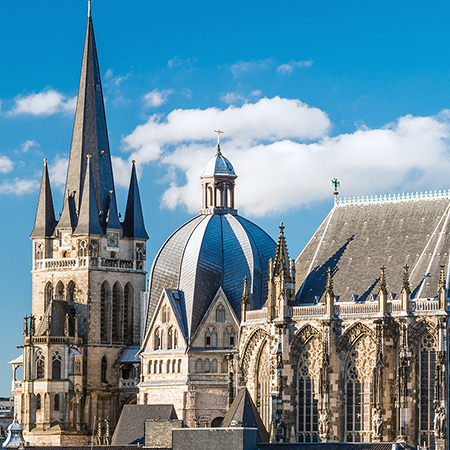 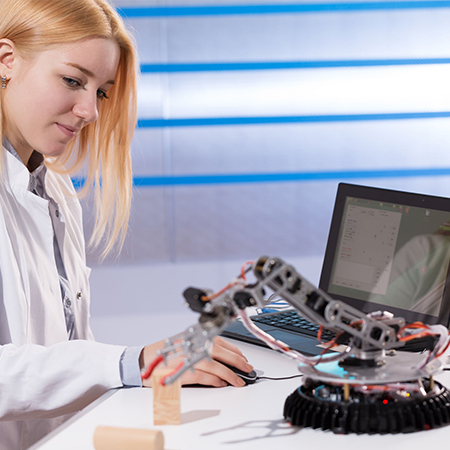 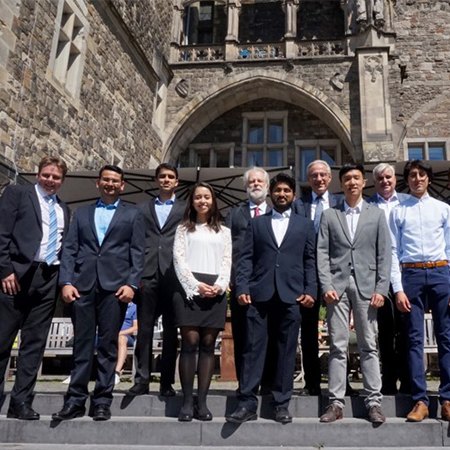 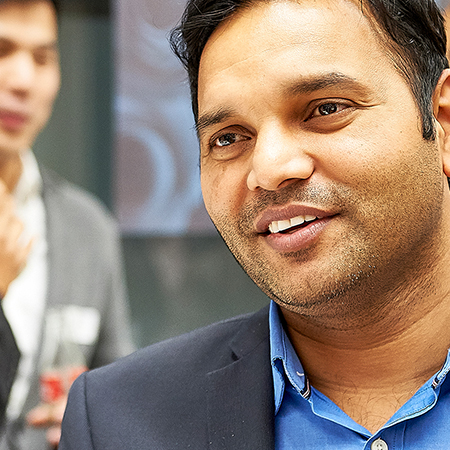 For the third time in a row, RWTH Aachen University stands among Germany’s eleven universities of excellence that receive state funding amounting to 148 million € per year. RWTH Aachen is the leading German University in third party funding, receiving close to 300 million € yearly. The university is also part of TU9, an alliance of nine leading technical universities in Germany. RWTH ranks 18th in the QS World University Rankings by Subject 2020: Engineering – Mechanical, Aeronautical & Manufacturing. Nationally, RWTH graduates are the most sought-after on the German job market (Wirtschaftswoche ranking).

As the central, executive education institute of RWTH Aachen University, RWTH International Academy is able to call upon the expertise of the university’s research institutes. Each of our M.Sc. programs is developed in conjunction with RWTH institutes: While the institute nominates the academic director and delivers the courses, International Academy administers the programs and offers students additional support. Thus, international students do not only profit from the university’s expertise in a practical manner, they also enjoy extraordinary assistance through the Academy’s Master Office Team.

The Institute of General Mechanics has existed since the founding of RWTH Aachen University in 1870. The institute was headed by eminent scientists, such as August Ritter, Arnold Sommerfeld and Theodor von Kármán. In August 2013, Bernd Markert was appointed full professor at RWTH Aachen University and Director of the Institute of General Mechanics in the Faculty of Mechanical Engineering. The institute mainly focused on Statics, Resistance of Materials, Computational Intelligence, Artificial Neural Network, Molecular Mechanics, Multiscale Modeling, Dynamics, Structural Mechanics, Biomechanics, Smart Structures, Composites. 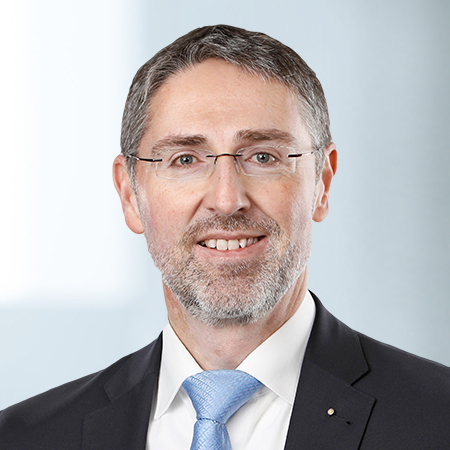 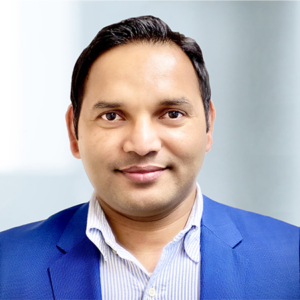 Dr. Sandeep P. Patil is a Group Leader at the Institute of General Mechanics at RWTH Aachen. In 2010, he finished his Masters of Science in Computational Mechanics of Materials and Structures, University of Stuttgart, Germany. He obtained his PhD (Dr.-Ing.) under the supervision of Prof. Markert at the Institute of General Mechanics in 2015. He is an Academic Study Advisor for M.Sc. Degree Programs (CAME and MME-CAME) at RWTH. His fields of interest are Continuum mechanics, Molecular dynamics simulation, Multiscale modeling, Advanced materials, Brittle fracture, Material forming and Biomaterials. He is a recipient of a Hilti Scholarship 2010. Hilti Corporation offered a scholarship to the master thesis at Schaan, Principality of Liechtenstein.

Coming to Germany from India was a life-changing move for me. Having been here for more than a decade now, I can say it was one of the best decisions I made. For doing a master thesis with Hilti Corporation at the time of my master’s degree (2008-10), I went to Lichtenstein for the first time. The Alps were too good to resist for me, and I found myself a new hobby during that time – hiking! Being in the mountains and finding new hiking routes is very refreshing to me.
When I’m not teaching or doing research, you will find me in Westpark chasing after my bicycle riding son, who just turned 5. He’s the reason behind my fitness! I enjoy talking to students, catching up with friends on weekends over dinner, and discussing everything from politics, sports, and awesome web series! 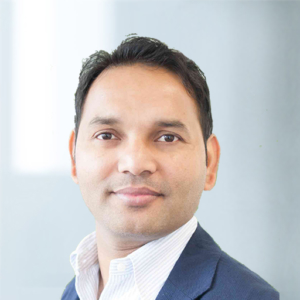